The annual UN World Environment Day took place on June 5th 2018, hosted in India – it was inaugurated in 1974 and falls on the same date each year. The aim is to generate global awareness of key environmental issues and help encourage action, at individual, national, and global levels.

This year, the focus has been on plastic – something we have all heard about and seen the consequences of via documentaries such as Blue Planet 2, and the recent surge of coverage in the media. In light of World Environment Day, the hashtag #BeatPlasticPollution went viral on social media, and the word was spread by a host of celebrities, including Arnold Schwarzenegger, actor Adrian Gernier, and musician Moby, to name a few, who publicised what they were doing to contribute to the movement. Prince Charles also addressed the efforts made to tackle the problem of plastic in the oceans and reiterated the important consequences of this issue.

What has come out of it?

A number of activities and initiatives have taken place across the globe. Some key highlights include: 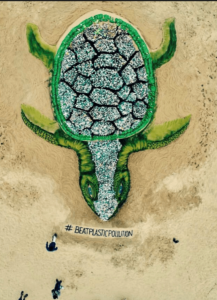 The sheer reception and enthusiasm that World Environment Day and the fight against plastic pollution has seen this year has been phenomenal. Doing simple things such as avoiding or removing plastic cutlery and straws, taking your own bags to the supermarket, and using a reusable water bottle are just some of the many things that you can do to beat plastic pollution.

Of course, plastic is just one aspect of the wider environmental concern.

Contact us  and we can help your business become more environmental, and be a part of this great global movement.

END_OF_DOCUMENT_TOKEN_TO_BE_REPLACED 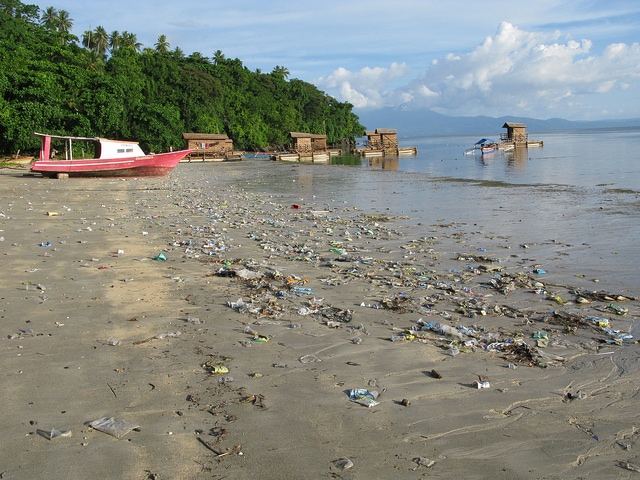 Clearing up the confusion of environmental myths

Clearing up the confusion of environmental myths Do you know if coffee cups are recyclable? Should you use a hand dryer over a paper towel? This week the Green Element team was at an event aimed at debunking environmental myths. The aim was to clear up…

END_OF_DOCUMENT_TOKEN_TO_BE_REPLACED 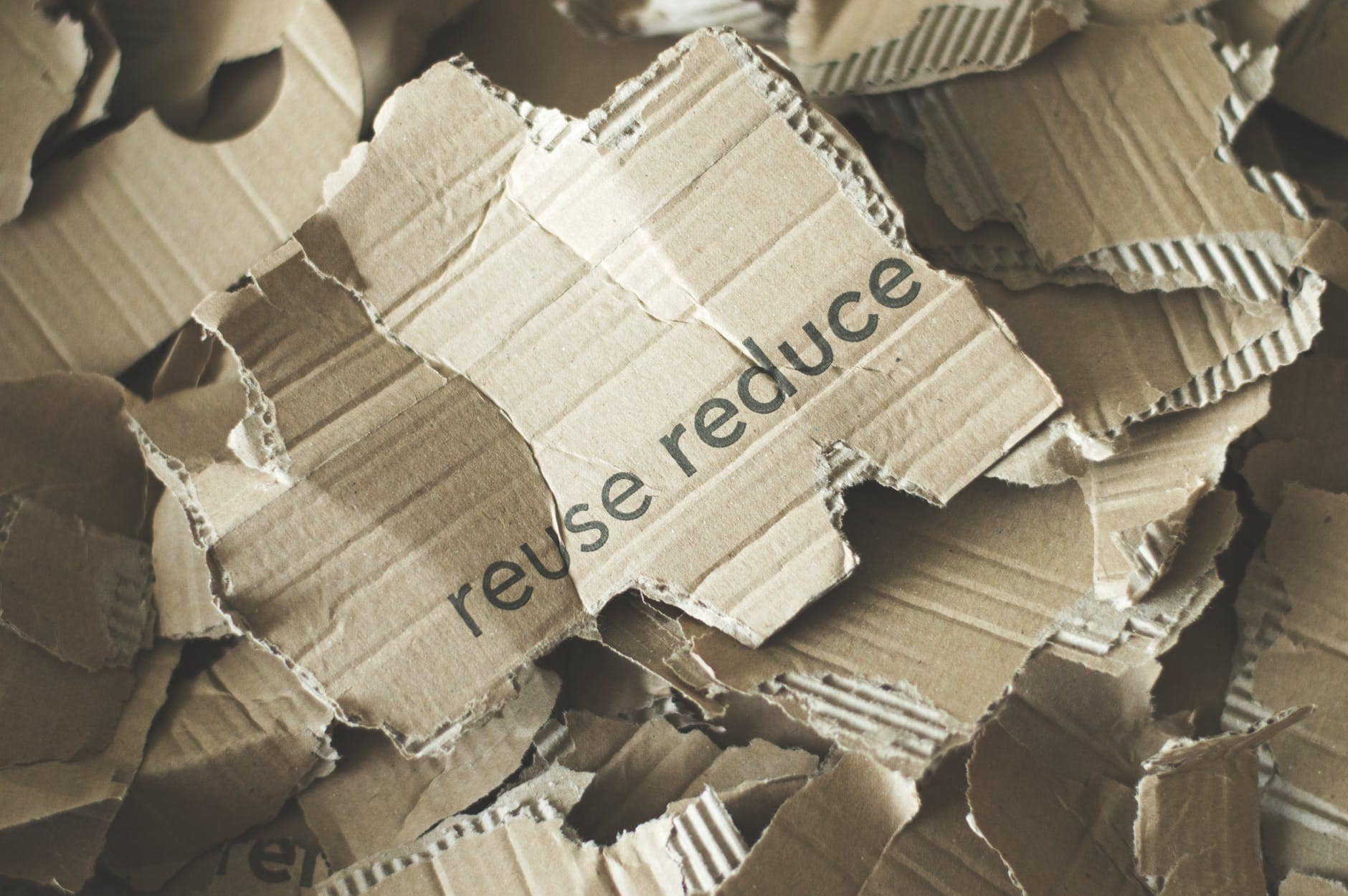 Climate Change Agreements: Save thousands of pounds on your energy bills! (Act NOW before you lose your chance until 2023)

31st July 2018 is your last chance until 2023 to sign up with the government’s Climate Change Agreements (CCA) Scheme. High energy users such as manufacturers, storage and logistics companies, launderers and textile producers, data centres, food and…