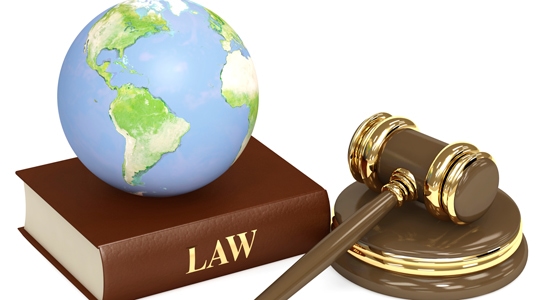 This month Green Element have picked out two changes in legislation that we feel are worth knowing. The Waste Batteries and Accumulators (Amendment) Regulations 2015 amended the Waste Batteries and Accumulators Regulations 2009. It officially came into force on 1st January and has removed a number of requirements for the producer; operational plans, submitting of independent reports, undertaking scheme information campaigns and providing a report from an independent auditor. It also allows an “approved person” to delegate the responsibility for signing off reports.

Remember you’re a battery producer if you have a UK business presence and you’re the first person in your selling chain (including importers) to make batteries available for supply or sale on the UK market. The second change noted was The Animal By-Products (Enforcement) (England) (Amendment) Regulations 2015 amending the Animal By-Products (Enforcement) (England) Regulations 2013. The change related to the transitional provision that permits operators to dispose of small quantities of former foodstuffs (Category 3 material) without the normal controls that apply to other animal by-products. This provision has now been made permanent.