COP21 results in Paris Agreement: What does it mean? 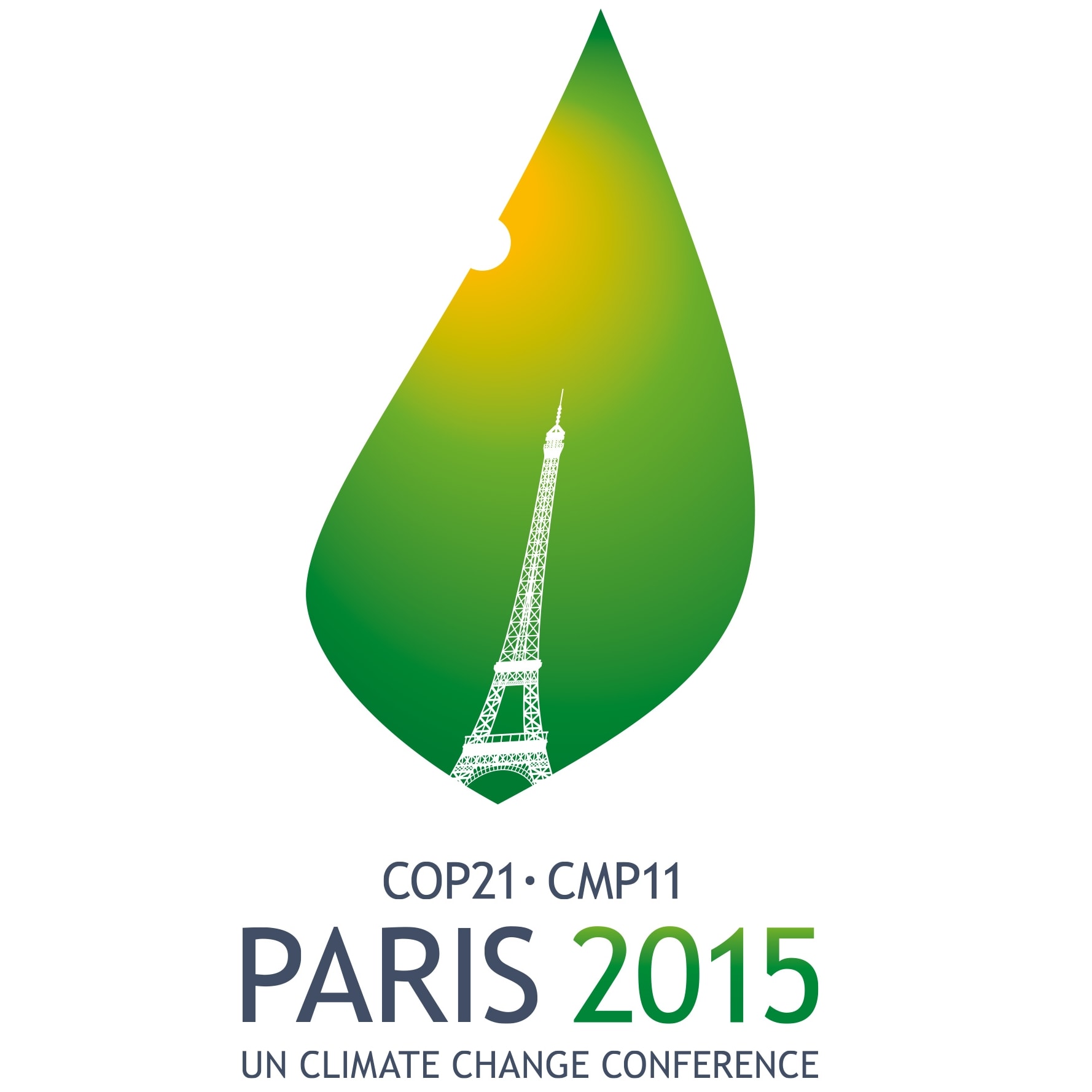 The UN climate conference (COP21) ended last Saturday, with a historic premiere as 196 countries agreed on a deal to tackle global warming. The Paris Agreement arrived eighteen years after the last international treaty on climate change the Kyoto Protocol, which was ratified by less than 40 developed countries. This international agreement comes as a hopeful and relieving announcement six years after the failure of delegates to strike a deal at the COP15 in Copenhagen. The Paris Agreement will take effect from 2020 onwards, when its predecessor, the Kyoto Protocol ends.

In the Agreement, governments have committed to cut greenhouse gas emissions to limit warming to “well below” 2º Celsius relative to pre-industrial levels and to pursue “efforts” to limit warming to 1.5ºC, by the end of this century. This target aims to improve on the current estimate that global greenhouse gas emissions will produce a 3 degree rise on average, compared to pre-industrial levels. The text then aims for net zero emissions, for the second half of the century.

The pact also provides for a five-yearly review, a process of reporting and monitoring designed to track progress and ensure transparency, whereby countries will submit new targets or Intended Nationally Determined Contributions (INDCs) every five years, which cannot be less ambitious then their previous climate plan.

A financing mechanism will be of application from which developing countries can expect to receive financial support to adapt to the new commitments. Developed countries agree to raise 100 billion dollars per year from 2020, with a new benchmark to be established in 2025. The loss and damage provision is aimed at helping vulnerable nations to gain access to insurance and other support to cut their financial risks from climate stresses, but no automatic compensation is provided.

Sceptics of this climate Agreement criticise the insufficiency of the targets set against the urgency of the climate change, stating that only a net-zero imperative would have been enough. Moreover, further emission cuts are considered as essential to reach the agreement’s 2C goal since the pledges (INDC’s) made by more than 180 countries in the run-up to the Paris summit would only limit global warming to between 2.7C and 3C.

More criticism refers to the absence of actual sanctions in the case of non-compliance to the Agreement. However, in opposition to the Kyoto Protocol, some say this agreement focuses more on obligations of transparency, which will generate pressure from public opinion as well as peer pressure. The ‘Name and Shame’ rule will hopefully serve as a sanction and encourage governments to keep their promises.

In conclusion, although opinions are diverging concerning the sufficiency of the actual targets set, the support given to developing countries and the lack of binding sanctions; there seems to be a consensus to say that reaching this agreement, with so many countries on board and with a clear target, was a critical step forward and will be a great foundation to build upon as well as a promising signal for businesses and investors to take the world in the direction of a low-carbon economy.

Next step: for the Agreement to be of effect it shall be ratified, accepted or approved from the 22nd April onwards by at least 55 countries representing at least 55% of the world’s emissions.

To read the Agreement: