) ##Want to shave energy costs from your data centre budget? 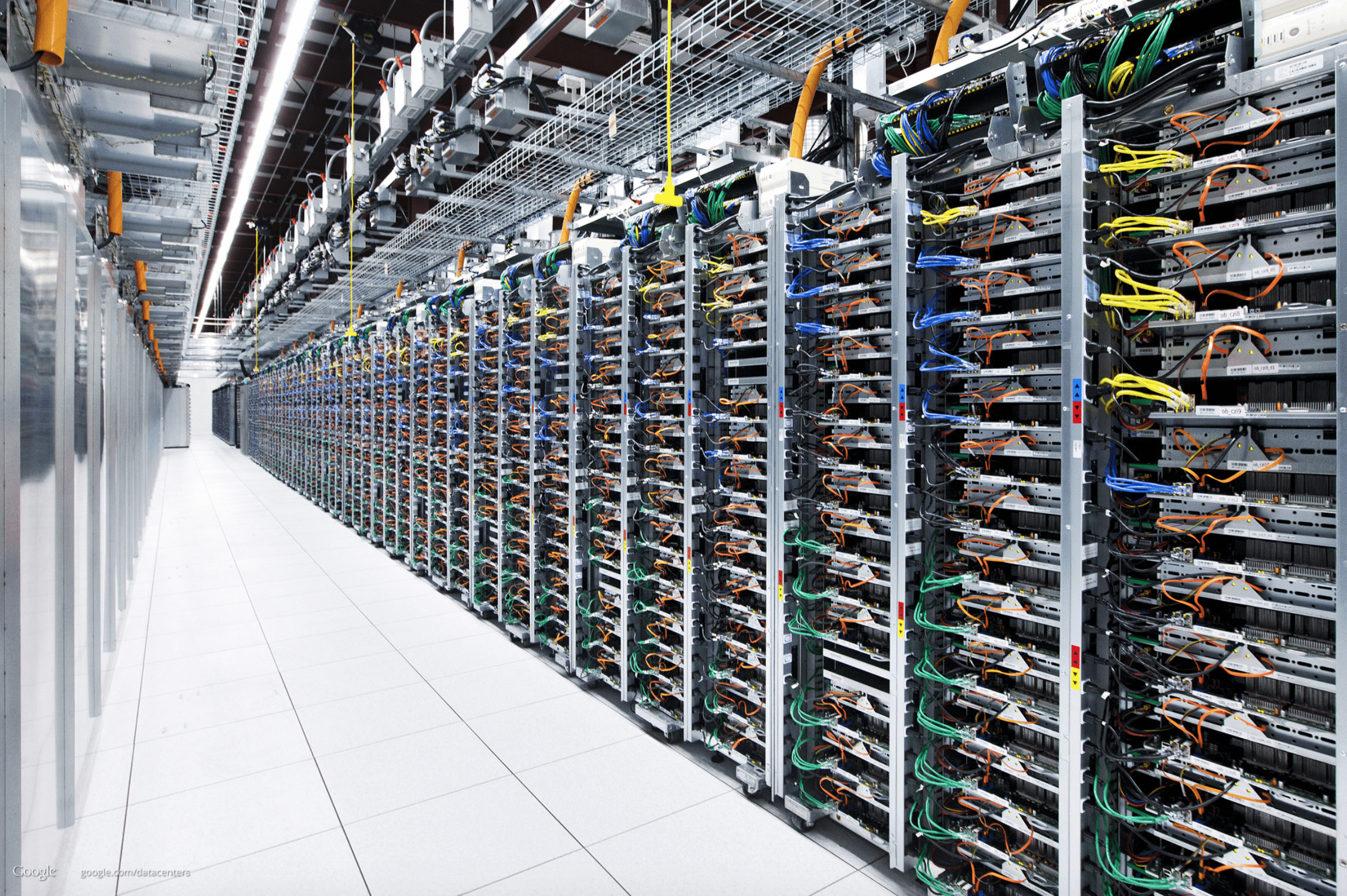 Typically, only 40% of the electricity consumed in a data centre is actually used by IT equipment. A staggering 60% is consumed by the server room infrastructure – air conditioning, lighting, UPS systems, etc. Reorganising your aisles into either hot or cold air containment systems could save you 20% to 40% in annual cooling system energy – depending on your choice of hot vs cold aisle containment and the capping method you use.

Hot or cold aisle containment are methods of separating the cool supply air and warm exhaust air in a data centre, reducing the requirement for additional energy to cool a larger volume of air. Racks of computers are lined up front-to-front and back-to-back, giving you alternate ‘hot aisles’ and ‘cold aisles’. Capping either aisle can prevent waste heat from recirculating and mixing with cool air from the Computer Room Air Conditioning, or CRAC, units, which usually allows you to reduce the overall airflow by adjusting the fan speed in computer room air handlers (CRAHs) .

There are a number of different methods of separating the air streams in a hot or cold aisle containment system. In a data centre that’s large enough to justify a sizeable initial outlay, solid structures can be built such as the hot aisle containment fixed structure used by Microsoft in their Dublin office. Cabinets containing server pods are housed in a fitted opening in the sides of the hot aisle structure. Cool air moves through the servers, gains heat and exits into the hot aisle, where it is contained and vented through a plenum that returns it to rooftop air handlers which release it to the atmosphere.

The Dublin data centre also uses ‘free cooling’, or ‘air economisation’, in which the same rooftop air handlers draw outside air through a duct system into the DC, avoiding the need for chillers. This sort of air handling is ideal in climates such as Dublin and London where temperatures remain between -5 to 27 ?C for almost all of the year.

One of the wonders of air containment is the elimination of hotspots – cooled air can reach the front of the servers without mixing with hot air. This in turn means that the base temperature of the whole DC can be higher, so that less cooling is required and therefore more energy saved.

The most simple and cost-effective hot air containment system we found is that used by Google and involves placing metal-end caps on rows and vinyl plastic curtains, such as those used in meat lockers, which limit air of different temperatures from mixing, whilst maintaining ease of access and flexible rack layouts.

Google’s energy tzar Weihl says “The reason we’re using those curtains is that we can put any rack in there we want. All we need to do is roll up the curtains, wheel in a rack and then drop the curtain down on top of the rack and it’s effectively sealed off. So there are very cheap solutions you can apply in virtually any data centre that will greatly reduce if not eliminate the potential for the hot and cold air to mix.” The environmental beauty of the Google system is that it doesn’t require any new or extra technology – no hi-tech cooling units, just a few pieces of PVC and some sheets of metal. Take a street view walk through the aisles of a curtained Google data centre [here].

There are now numerous suppliers of comms room curtains and hot and cold aisle containment installations, such as (Daxten’s Coolcontrol aisle containment curtains) which are made of fire-retardant and non-conductive synthetic material that is self-extinguishing. They work with all rack dimensions and can be easily integrated into environments that have evolved over time, including racks from different manufacturers.

Daxten claim that they’re easily installed – in a matter of hours – with no downtime, and are ideal as a test installation to measure the energy saving potential of cold aisle containment. Installing a simple system like this could be a relatively cheap and easy way of qualifying to participate in the EU Data Centre Code of Conduct, which aims to reduce data centre energy consumption in Europe by up to 20%, saving 4.7 million tonnes of CO2 over the next six years (the equivalent of taking more than a million cars off the road). Then you could impress your environmental auditors by sticking up the EU Data Centre logo on the doors of your DC…