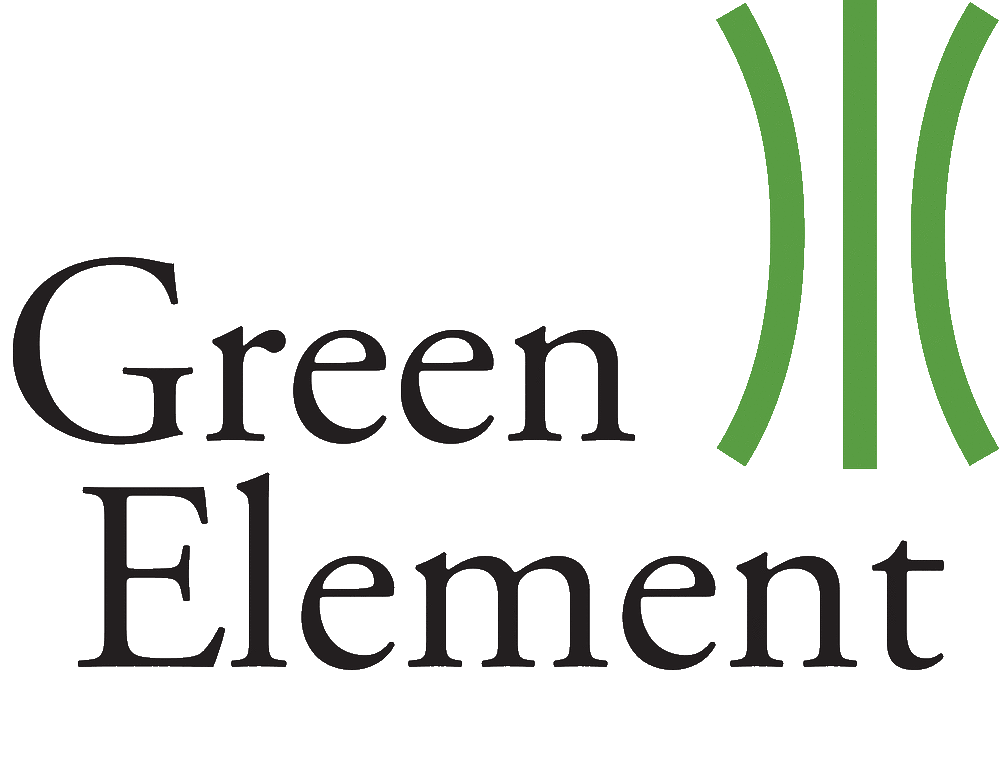 I voted remain. I am the CEO and founder of the Environmental Management Consultancy – Green Element. We are a BCorp and I believe we are on the way to be one of the more ethical profitable companies in the UK. I am proud of what we have achieved and excited about what we are able to achieve. I voted remain. Is the ‘leave vote’ outcome catastrophic? Is it the end of the world? Are we now doomed to the rhetoric of Boris Johnson and his cronies? NO! Of course not. The reason we voted to leave was that we live in a democracy. The referendum was a massive part of that democracy. It WAS close, but WE voted to leave.

This is the start of the most exciting journey and a way we in the UK can carve a future that WE want. I voted, for the most part, on environmental issues. David Cameron said he would be leading the ‘Greenest Government’ ever; turning out to be the ungreenest government ever! This has been a trend since the early 2000s. The people in areas that voted leave are disenfranchised with the way the UK has gone, they have voted with their feet. Let us listen and work as a democracy.

I have always felt that we should be leading in manufacturing, within the environmental arena; Wind Turbines, Photovoltaics and the massive ‘environmental’ infrastructure that we need to lead our civilisation down the correct ‘environmental’ path. The EU referendum has given us hope and has enabled us to have a change.

The UK wrote a piece of legislation in 1273 prohibiting the use of coal in London being ‘prejudicial to health’. In 1845 railway engines had to consume their own smoke and in 1875 the Public Health Act was brought in. We in the UK have a record of doing the right thing at that time in ‘History’. Why not continue this path, we have the opportunity to reform our car industry – electric cars, revitalise the energy industry – manufacturing wind turbines, (Using our steel industry), and enabling a more ethical, environmental construction industry. We have some of the strongest engineering, financial and medical professionals, amongst other professions in the world. WE can design a United Kingdom that WE are proud of. Let us embrace the future!