Environmental issues have been a topic of debate dating back hundreds of years. In the 1300’s UK Parliament passed laws to curb the smell from the River Thames polluting their own air. However, the real story of environmental management can be traced back to the Industrial Revolution of the 18th and 19th centuries. Public outcries over smoke pouring from the stacks of coal burning factories, along with the eventual expansion of the petroleum industry, led to an early foothold for the “Environmental Movement”. Interestingly, most UK environmental law now has its origins at a European or international level. This is because many current environmental problems, such as climate change, acid deposition, biodiversity loss, resource use and deforestation are caused by the combined actions of businesses worldwide.

The ball really got moving in the 1970’s with increasing regulatory pressure, negative publicity on industries, expensive legal cases and rising public concern over the environmental impacts of industrial processes. In response to this a number of industries adopted voluntary codes of environmental conduct and environmental auditing programs which formed a platform for environmental management systems. As both European and American companies began to formalise their approaches to pollution prevention and adopt voluntary auditing, there was growing recognition of the need to standardise such procedures.

The international standard ISO 14001:2004 consists of four sections, a forward, an introduction and two appendices. “Introduction,” provides an overview of the plan – do – check – act cycle of continual improvement. Section 1, “Scope,” discusses the need to address the aspects that which it can control and those which it can influence. Section 2 is titled “Normative references and it is included as a matter of format for ISO standards. There are no references cited in the 2004 version of ISO 14001. Section 3 “Terms and definitions” provides the necessary definitions for ISO 14001:2004. The definitions ensure that the user understands the terms used within the standard. Section 4 “Environmental management system requirements” contains the requirements that an organisation must demonstrate in order to be conformant or registered to this standard. Appendix A is for informational purposes and it can be used as guidance. It is not an auditable part of the requirements for an environmental management system. Appendix B provides information on the comparison between ISO 9001:2000, the quality management system standard and ISO 14001:2004. 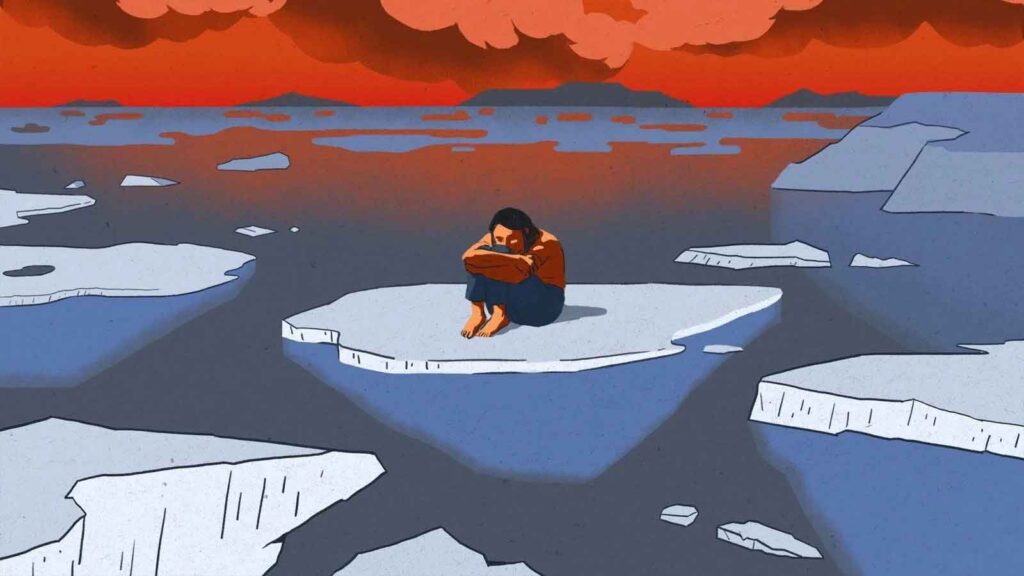